WHY CALIFORNIA WILDFIRES ARE HAPPENING

WHY CALIFORNIA WILDFIRES ARE HAPPENING

“All disasters are compound events, [with] many contributing factors. But sometimes, climate can play a starring role.” Daniel Swain, Climate Scientist and Author of Weather West Blog

We must acknowledge that long before Los Angeles existed, California had always been subject to wildfires; however, these fires were not as common or severe as they are today.

In 2016, scientists from eight universities got together to study ways wildfire should be managed and they concluded that “wildfires across western North America have increased in number and size over the past three decades, and this trend will continue. Scientists call this a “new era.”

To better comprehend why wildfires are happening and how we can prevent it, we must study the causes.

Due to lack of rainfall and warmer temperatures, California’s vegetation spends much of the summer slowly drying out. This vegetation serves as kindling for wildfires. Furthermore, global warming is causing less rainfall in autumn and spring. Again, this produces an even longer period of dryness, which overlaps into Autumn’s notorious Santa Ana winds. 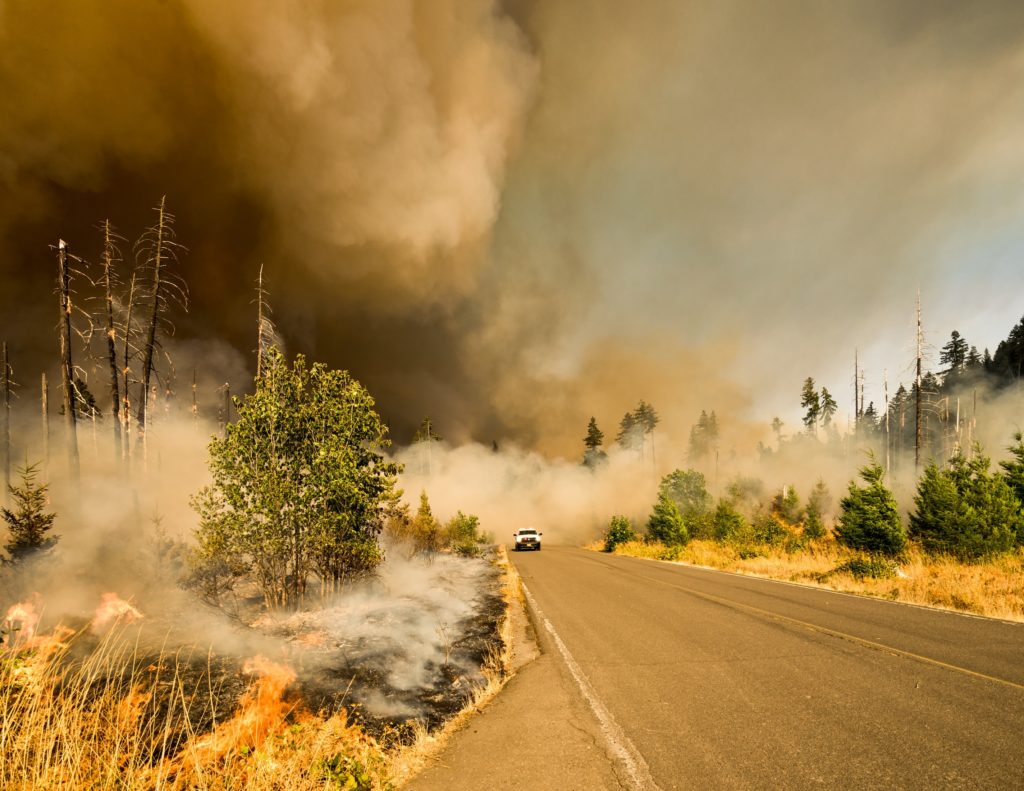 Santa Ana winds circulate dry air from the Great Basin area of the West into Southern California. The Santa Ana winds not only dry out vegetation; they also carry embers in the breeze encouraging flames to spread at a deadly pace.

Highly populated areas with human activity raise the risk of fires. In 2017, deadly fires in and around Sonoma County were started by downed power lines. In 2015, fires started by electrical lines burned more acres in California than any other cause. Deliberate debris burning, fireworks, and rogue campfires are among the most common causes of fires in some parts of California. 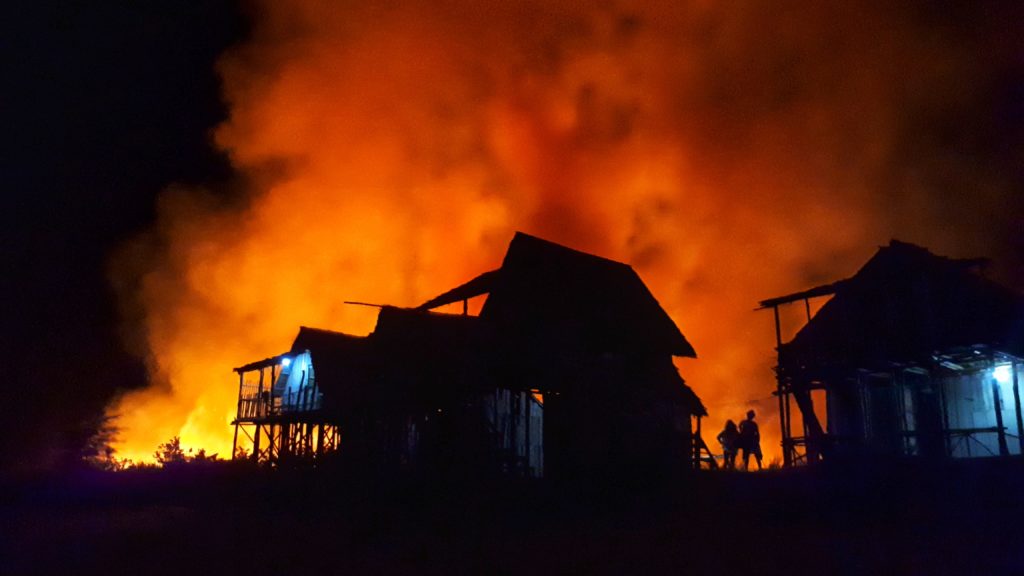 More people are moving into high-risk areas, which provides fuel for the fire. Californians are expanding into more high-risk areas known as the wildland-urban interface. Cali’s scenic views and thriving wildlife make for desirable living spaces; however, vegetation is sacrificed and replaced with homes. This is detrimental to the ecosystem because some trees help buffer Santa Ana winds from spreading fire. For instance, full-grown sequoias are adapted to survive even the hottest wildfires. They have fibrous, fire-resistant bark that can grow up to two feet thick. The irony is that trees are being cut down to be replaced with homes that are highly flammable. But thankfully, developers and regulators are being forced to reconsider what it means to build in these fire-prone zones. Ultimately, the amalgamation of wilderness and urban land makes a fire more difficult to fight because peoples’ lives are at stake.

Climate change makes fires more frequent and severe. Before humans, wildfires happened maybe once or twice a century. This meant that fire-adapted plant species had time to regenerate and build up a bank of seeds that could regrow after a burn. However, the frequency of these wildfires makes it impossible for native trees and plants to grow back in time, which could lessen the destruction of the next fire. Unfortunately, once herbage has been scorched, it raises the risk of fires yet again.

Pyne, the fire historian, wrote during the Northern California fires of October 2017. “They depend on social choices hammered out in politics—appropriate land use, the purpose of public lands, competing for economic interests, cultural values, and philosophies.”

We can only hope that politicians will turn to more sustainable solutions to rethink development in the urban-wildlife interface.