How Palm Oil Impacts the World

How Palm Oil Impacts the World

Palm oil impacts the world negatively. But why? Palm oil is a vegetable oil derived from the palm fruit. The fruit is grown on the African oil palm tree. Today, palm oil is grown in Africa, Asia, North America, and South America; however, over 86% of all palm oil globally produced is exported from Indonesia and Malaysia. Around 66 million tonnes of palm oil are produced every year. That same palm oil is used in half of all packaged goods in UK supermarkets. 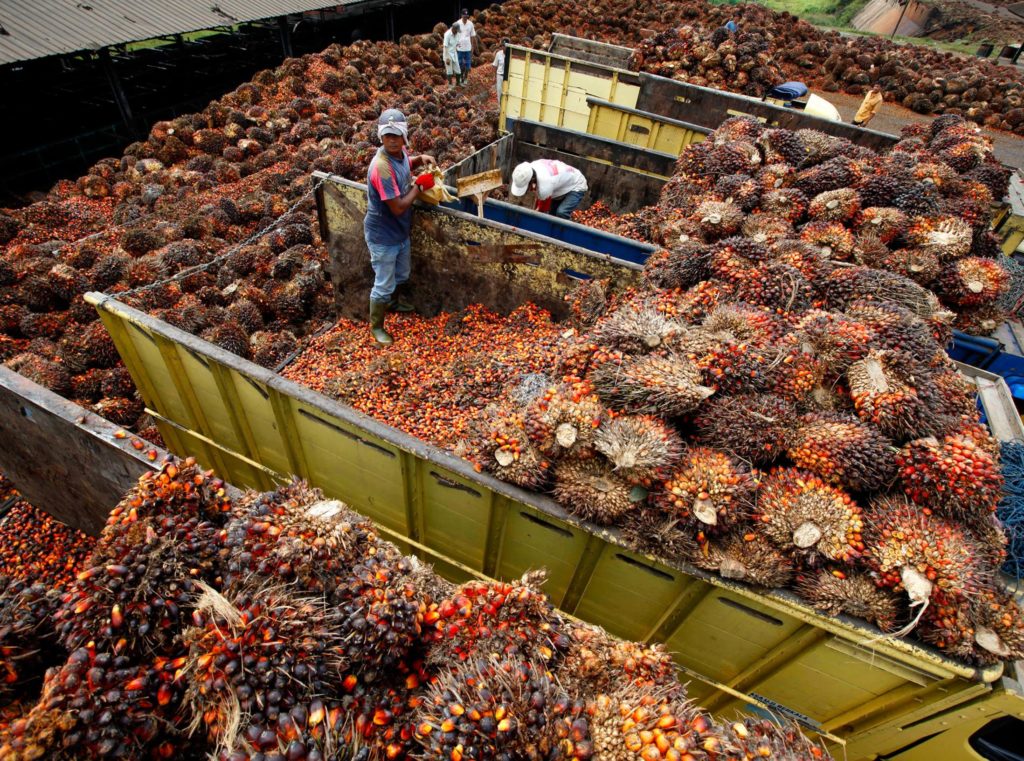 More often than not, palm oil is produced and exported unsustainably. Furthermore, the Palm Oil industry is linked to critical issues facing the quality of life in developing countries. Deforestation, habitat degradation, climate change, animal cruelty and indigenous rights are several of the abuses in the countries where it’s produced. According to the World Wildlife Fund, an area the equivalent size of 300 football fields of rainforest is cleared each hour to make way for palm oil production. This large-scale deforestation is forcing hundreds of species to extinction. If nothing changes, species like the orangutan could become extinct within the next 5-10 years, and Sumatran tigers less than 3 years.

What is the Iceland advert about?

The advert is an animated film, narrated by British actress Emma Thompson. Thompson voices the story of an endangered baby orangutan who’s lost her home to the palm oil industry. Unless your heart is made of ice, it’s hard not to be touched by the ad’s moving call for action.

Why did Iceland’s advert go viral?

Iceland’s Christmas advert was made by Greenpeace. Its aim was to make viewers aware of Iceland boycotting products containing palm oil. In the West, Palm oil is a relatively underground issue. Few people, know about Palm Oils damaging impact on our planet. According to the Broadcast Code of Advertising (BCA), the ad was banned for being ‘too political.’ But fortunately, it went viral and took on a life of its own, otherwise known as the Streisand effect.

The Streisand Effect is a phenomenon whereby an attempt to hide, remove or censor a piece of information has the unintended consequence of publicising the information more widely, usually facilitated by the Internet.

Why has Iceland got involved?

Branding in the name of a moral motive comes as no surprise. In recent years, the advertising industry has finally realised how supporting social issues can play a significant role in not only increasing brand awareness but increasing sales. This branding method has developed into somewhat of a moral trend. For instance, Dove is known for its trailblazing Self-Esteem Project, which is dedicated to educating and building self-esteem in young people. 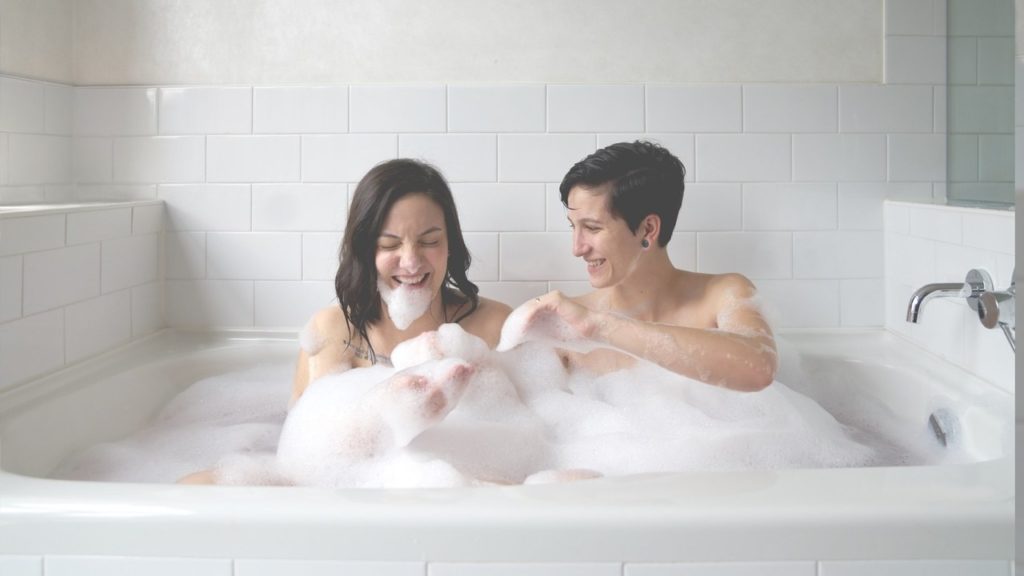 And who could forget Nike’s ‘This Girl Can’ campaign, which certainly sparked a much needed positive spin on fourth-wave feminism. 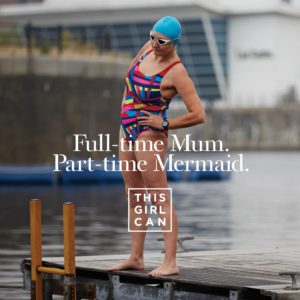 Consumers’ expectations are higher because there is a newfound belief that big brands should contribute to communities in need. So keep asking for more from big corporations; their contribution to society is long overdue.