What is the Trash Isles?

What is the Trash Isles?

What is the Trash Isles? Eight million tonnes of plastic gets dumped into our oceans every year. One million seabirds die from ingesting plastic each year. Furthermore, plastic is set to outweigh all fish in our oceans by 2050. There is so much plastic that a pile of trash the size of France is floating in the North Pacific. Meanwhile, the surrounding countries (the United States, Russia, and Japan) took no responsibility for its existence. This is where LADbible stepped in. 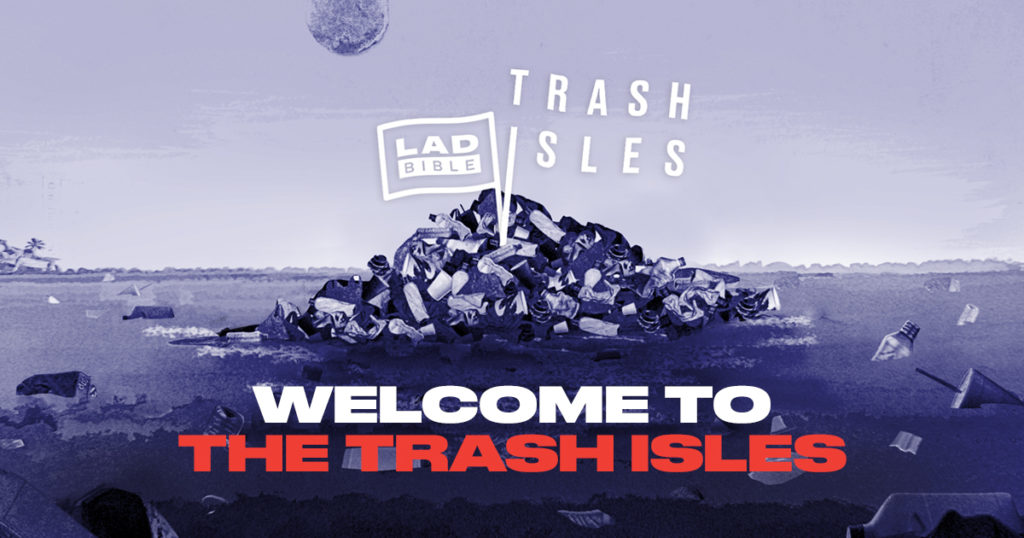 LADbible is a social media and entertainment company based in London and Manchester. On World Oceans Day (8th June), LADbible submitted a Declaration of Independence to the United Nations. They sought recognition of the Trash Isles as an official country. Additionally, LADbible teamed up with the Plastic Oceans Foundation to take the trash and turn it into a country named the Trash Isles.

Then, LADbible launched a three-month campaign to make sure the country received official recognition. People from all over the world could sign up to ‘become a citizen,’ to pressure the United Nations into approving Trash Isles as a country. 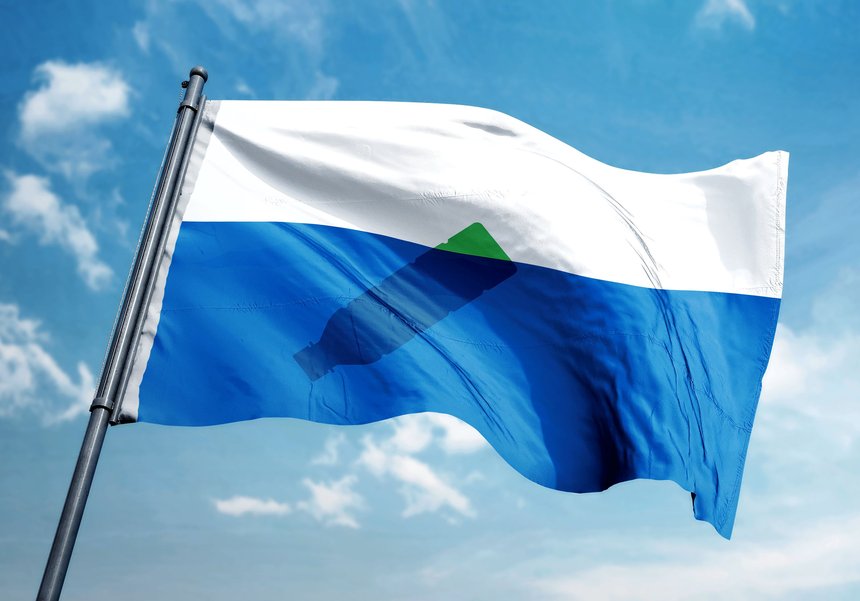 Why turn Trash Isles into a Country?

“All members shall co-operate in a spirit of global partnership to conserve, protect and restore the health and integrity of the Earth’s ecosystem”

Therefore, if all plastic in the sea was declared an official country, other countries would be obligated to clean it up. By turning the Trash Isles into a country; technically, the Trash isles will be protected by the UN’s Environmental Charters. 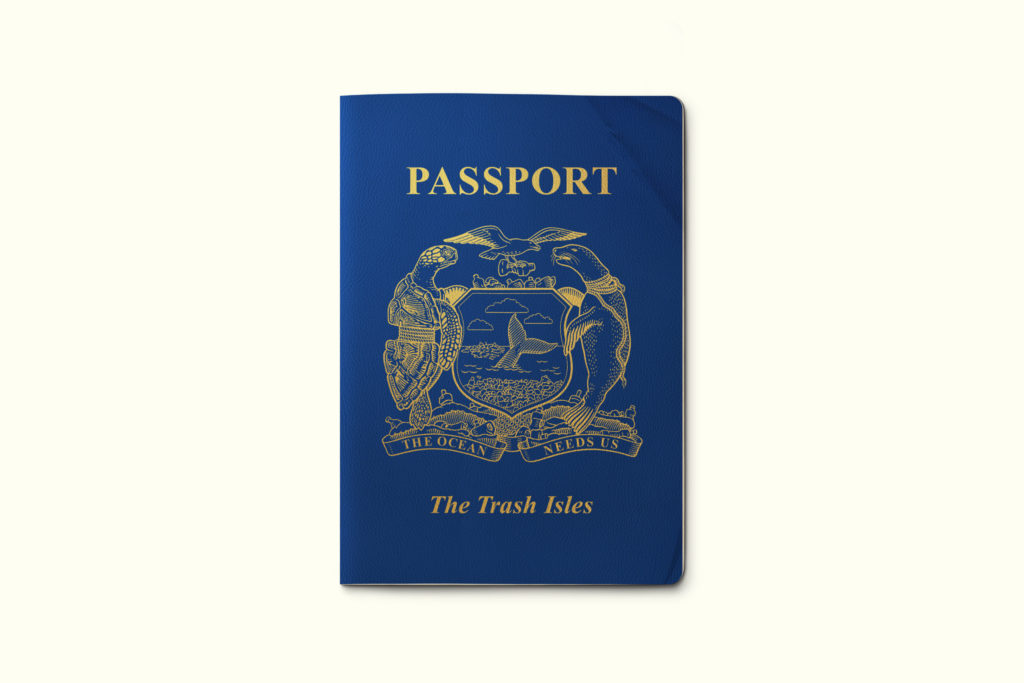 The Four Requirements to become an official State

But LADbible had to overcome another obstacle. According to the Montevideo Convention on the Rights and Duties of States, there are four requirements to become an official state. Trash Isles met all of them.

First, define a territory. The campaign claimed all the plastic in the North Pacific Ocean as theirs.

Third, be able to communicate with other states. The PR, social media, advertising and online content of the campaign covered this.

Finally, establish citizens. This is how the campaign brought in members of the public. They asked people to become citizens and sign a Change.org petition urging the UN to recognise Trash Isles as an official country. 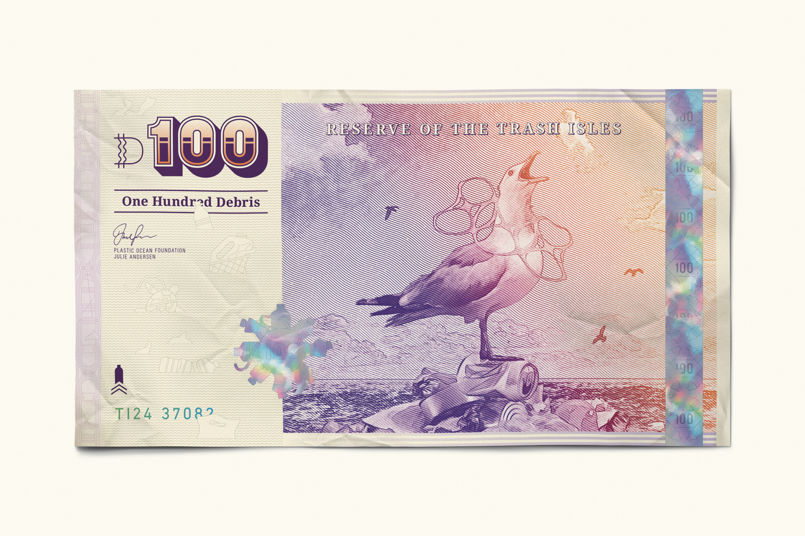 What were the results of the campaign?

The results of the campaign were momentous. Trash Isles signed up almost a quarter of a million citizens! Former US Vice-President Al Gore was the first honorary citizen of Trash Isles and American professional wrestler and actor John Cena offered to be the Minister of Defence. A furniture maker in Holland emailed LADbible with a proposal to make a desk for Trash Isles meetings, and a writer offered to become the country’s official poet.

The Trash Isles is an innovative and beautiful example of how a single idea can benefit millions.