They are melting, so don’t miss Ice Watch at the Tate! Ice Watch is a new installation consisting of, well, ice. Twenty-four blocks of ice to be precise! Artist Olafur Eliasson and Geologist Minik Rosing shipped the precious cargo all the way from Nuup Kanglerlua Fjord in Greenland. Unfortunately, on average Greenland loses 270 billion tons of ice each year. So, in a bid to bring the topic of climate change closer to the British public, visionary Icelandic-Danish artist Olafur Eliasson brought these mammoth ice chunks to England. These huge ice blocks were melting into the ocean after breaking off from the ice sheet. Divers pulled the ice from the sea. They were then transported to Britain in freezer containers alongside a cargo of fish. From Immingham Docks near Grimsby, the blocks were taken by truck to London and lowered into place by crane.

“I think everybody at this point thinks about climate change but it remains relatively abstract,” Eliasson said. “Here the ice is actually real, it’s not something far away in Greenland.” 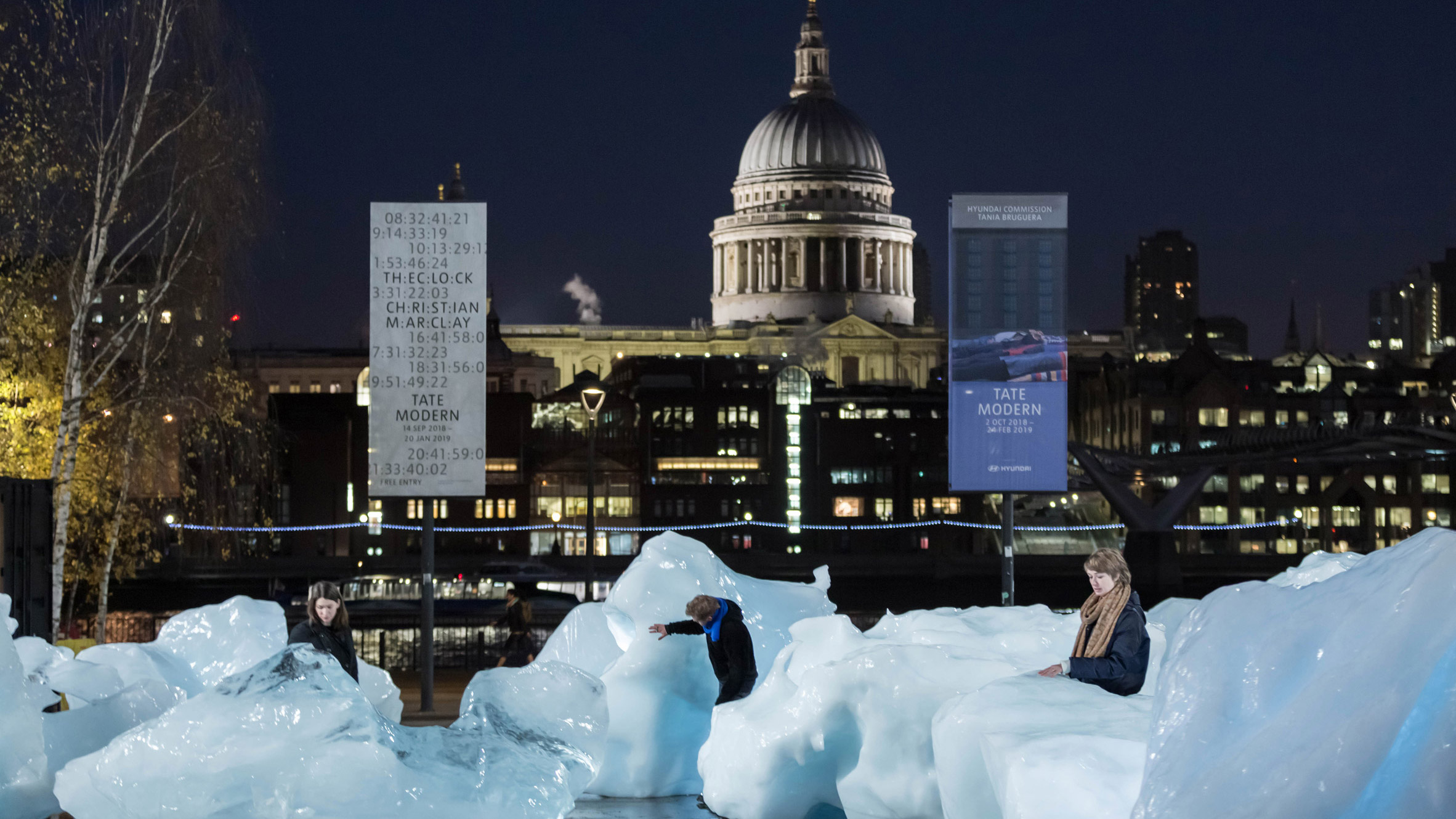 The blocks have been placed on ­Bankside between the gallery and the Thames. The installation literally represents the halfway point between an art sculpture and a real-world crisis. Ironically, the melting ice caps affect the Thames directly and cause our river levels to rise.

For around a week, the ice blocks were poised outside The Tate Art Gallery as a political and ecological spectacle. The installation invited viewers to touch, listen, and taste the ice blocks. The project has many literal and metaphorical levels. For instance, the ice blocks have been positioned to mimic an ancient stone circle. Neolithic farmers created stone circles to commemorate the dead. Do these ice chunks act as a warning? Do they foreshadow humanity’s morbid fate if we do not change our ways? Furthermore, stone circles were considered sacred. Humanity needs to reframe its attitude towards Earth and recognise its sanctity. And lastly, stone circles were built to last. There is irony in Eliasson’s monument. The ice circle is inspired by something so permanent, yet made from something so tragically temporary.

“Put your hands on the ice, listen to it, smell it, look at it – and witness the ecological changes our world is undergoing” – Olafur Eliasson 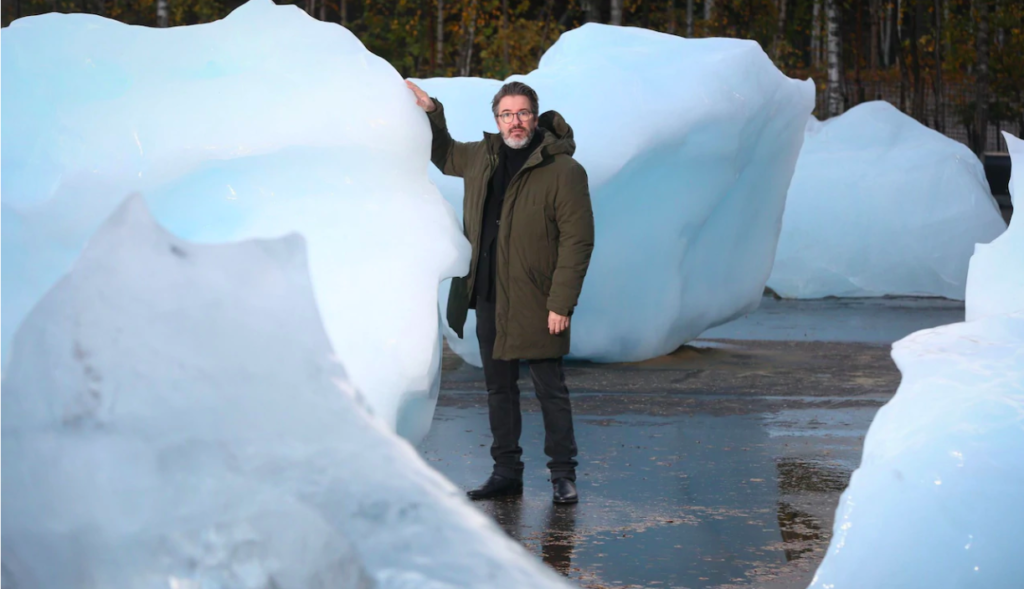 Our planet is warming and its cryosphere — Earth’s frozen regions — are melting too. Eliasson and Rosing hope that by experiencing Ice Watch many more people will take on board the seriousness of climate change. Although we have seen reports, photographs, and films of melting ice caps, we rarely have the opportunity to physically witness and experience their demise. After all, warmer climates cause the Greenland ice sheet to lose around 200–300 billion tonnes each year and this rate is expected to increase dramatically.

By bringing Ice Watch to London, Eliasson and Rosing allow the general public to engage with the ice directly. We can look at it, move around it and touch it.

So get involved! Don’t miss Ice Watch at the Tate Modern!