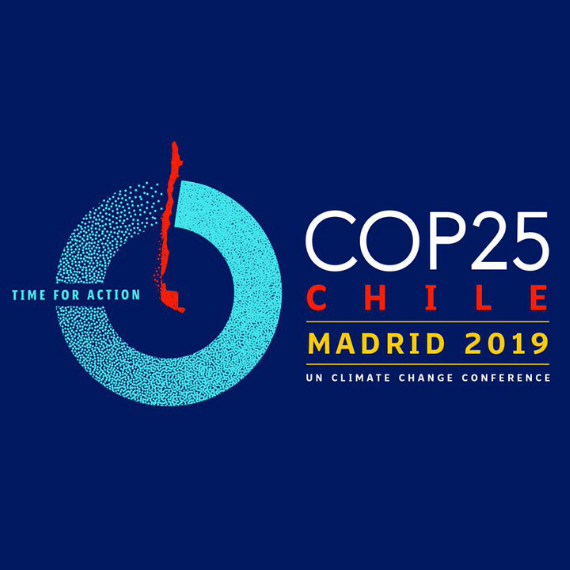 What is the cop25 and what is it for?

We should all agree on considering climate crisis as the most serious global problem we are facing at the moment. If we do not take action –and if we do not do it now– scientific evidence has sufficiently proved that not only other species’ survival is at risk, but the very own existence of humankind.

But this information is not recent news. For almost three decades, world governments have met every year under the 1992 United Nations Framework Convention on Climate Change (UNFCCC), to forge a global response to the climate emergency. Each of the 196 nations on earth is a signatory to the UNFCCC foundation treaty, and no country has yet opted to withdraw from it. So, why is it that every effort to find a solution to such a problem for the whole planet seems so complicated?

Aren’t we supposed to be part of a global community looking for the common good?

These days, Madrid is hosting the 25th summit of the UN’s conference of the parties (COP),whose negotiations will run until the 13th of December, led by environment ministers and civil servants, aided by United Nations (UN) officials.This time was Latin America’s turn, but after the rejection from Bolsonaro’s government to celebrate the COP in Brazil and the rioting experienced in the capital of Chile due to a serious political crisis, the Spanish government stepped up and offered Madrid, where the conferences are taking place these days and in which Chile still plays a vital role. The consequences of this sudden change of venue have been confronted the best possible way; the most representative case being the one of Greta Thunberg, the young campaigner and founder of the #FridaysForFuture movement, who has just arrived in Madrid after having had to look for a way back to cross the Atlantic Ocean by boat, following her commitment not to travel by plane in order to reduce the environmental impact created by this means of transportation.

Celebrated since 1992, the most successful COP that has taken place was the one of 2005, where the Paris climate change agreement –from where the US is withdrawing at the moment- was set.  Under this agreement, once considered as the world’s greatest diplomatic success, nations committed to holding global heating to no more than 2C above pre-industrial levels. It is precisely this agreement the one that will come into place in 2020, making next year a pivotal one for climate action and this year’s summit the last one to revise the national targets set by each country. But if the vast majority of nations have now ratified the deal, how is it possible that countries are still not managing to cut their carbon emissions? The truth is that, although the deal is legally binding, the commitments that countries have made are not, and no sanctions have been established for those failing to fulfill the requirements.

We know what the future holds if we do not take action now, and it is undeniable that the urgent situation we are experiencing can only be solved by consensus, by governments stopping to impose their economic interests over the health of our precious and only home; but also by means of the empowerment of civil society, and the individual commitments that each of us can make in order to SAVE our planet. Change is coming. Let’s not forget that every action counts. Saving our planet is a hard task that cannot be solved solely by our governments’ determination. We have a word to say: as consumers, as citizens, as inhabitants of this world. The future is in our hands.

Let’s make it a good one, and be aware about the latest fashion & sustainability news.