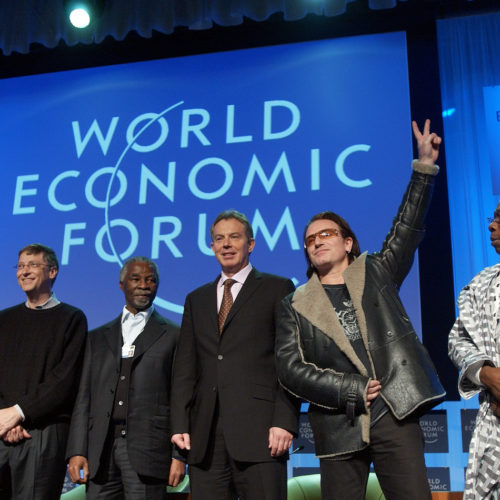 World Economic Forum green schemes 2019 is something to get excited about! Every year, January brings new hopes! And Davos hopes to fulfil those hopes as it sets in motion some of the most progressive ecological plans of the year. For instance, electronic travel and the Fourth Industrial Revolution are just two mind-blowing discussions happening this year! However, there are always more vital economic decisions to be made. Additionally, more Davos event news will be announced later this month. So, keep your ear to the ground!

WHAT IS WORLD ECONOMIC FORUM?

World Economic Forum (WEF) is an annual meeting of global political and business elites. So this year, 2019’s World Economic Forum will be held from 22-25 January. As it happens, WEF is a Geneva-based non-profit foundation. And, according to the organisation’s website, WEF is committed to “improving the state of the world.” As a result, it aims to shape global, regional and industrial agendas by bringing people together through dialogue.

Davos has been hosting the World Economic green schemes since 1971. Davos is a town in Switzerland around 115km south-east of Zurich. In fact, Davos is the highest town in Europe with a thriving ski resort in winter.

International politicians and business leaders will flock to the Swiss Alps for the summit. Davos is focused on “Creating a Shared Future in a Fractured World.” Occasionally, there are a few celebrity appearances, (see below) Bono, a well-known activist and lead singer of rock band U2.

WHAT ARE THE GREEN INITIATIVES FOR 2019?

One pressing issue of the World Economic Forum green schemes 2019 is our oceans. Thankfully, we are beginning to take the ocean plastic crisis seriously (see our Trash Isles blog). It has been estimated that if we do not change our ways, there will be more plastic than fish in our oceans by 2050. Fortunately, the EU announced a ban on 10 single-use plastic items in late December and many countries are following suit. Since then, WEF has focussed on finding ways to stop plastic from reaching the sea. In light of this, Global Plastics Action Partnership is being supported by a coalition of government and the World Bank. They will launch recycling regimes in Indonesia and other countries.

In 2018, the World Wildlife Fund warned that more species were perilously close to extinction. Davos 2019 will continue to focus on protecting precious biodiverse regions of the earth. As part of this project, WWF created incentives to encourage humans to protect, rather than destroy biodiversity. This has become known as Earth Bio-Genome Project, which was launched by Davos in 2018.

Studies have shown that 15% of all greenhouse gas emissions arising from human activity come from livestock production. Furthermore, 40% of this is a result of cows raised for beef and dairy farming. Reducing the environmental impact of the meat industry is key for reducing human deaths, and improving the lives of hundreds of millions of people who rely on livestock farming for a living. This year, WEF attempts to map out a way to provide consumers with more ethical choices.

The evidence of economic and technological change is all around us and it’s happening at exponential speed. The Fourth Industrial Revolution is ubiquitous with its mobile supercomputing, intelligent robots, self-driving electric cars, neuro-technological brain enhancements, and genetic editing. This new era means the Fourth Industrial Revolution will impact the environment both positively and negatively. Of course, electronically powered travel will lessen air pollution. Solar panelling will lessen the demand for unsustainable fossil fuels. And the desire for aesthetically pleasing “living buildings” will help beautify and heal our cityscapes.